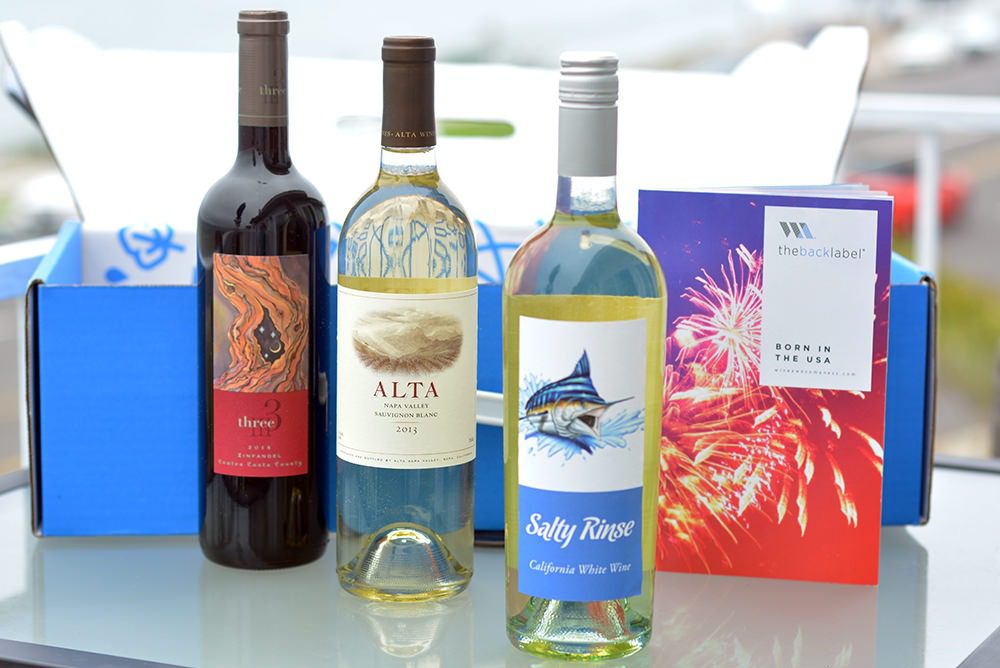 Dude! We just found the most awesome wine club. It’s called Wine Awesomeness and it’s, in a word, AWESOME! Unlike other wine clubs we’ve signed up for, this monthly wine box is un-stuffy, unpretentious and dare we say one of the things we look forward to the most each month.

Each box has a theme which carries over into the wine descriptions and funny anecdotes included with your box. Who doesn’t want to read a story about the drunkards who are commonly referred to as “the Founding Fathers”? The last 3 box themes we received were: Born in the USA, California Roadtrip and European Vacation. We look forward to reading  pamphlet almost as much as the wine itself. Plus they include awesome food pairings with the selected bottles and you know foodieandwine.com loves a good match!

Obviously we love our vino. Obviously. But that doesn’t mean we love every bottle that comes our way. In fact that’s one of the things we’ve always hated about joining a wine club. It was always hit or miss. We haven’t had a bottle we even thought was “so-so” in the three months we’ve received boxes. Even the Chardonnay, which isn’t usually our favorite, was a good choice.

If you’re like us and a Bi-Wino (our newly coined term!), your box will arrive with both red and white wine. If you’re a straight shooter you can sign up for a “red only” or “white only” box. We don’t judge.

Head over to Wine Awesomeness and check it out! You’ll be happy you did. 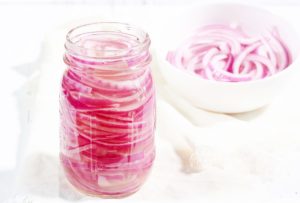 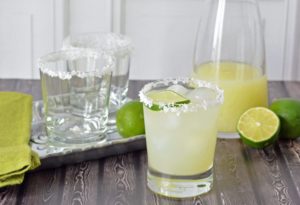 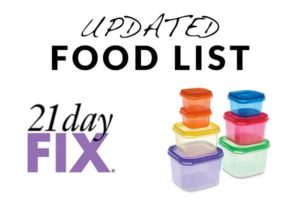 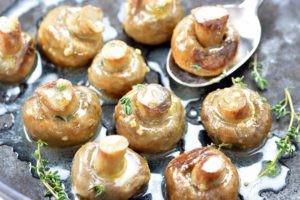 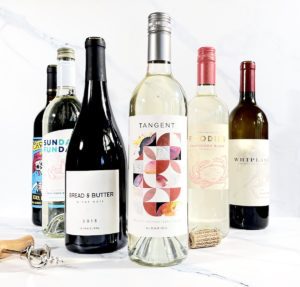 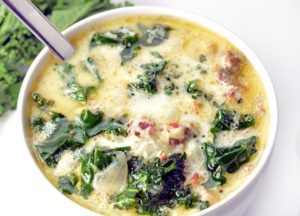