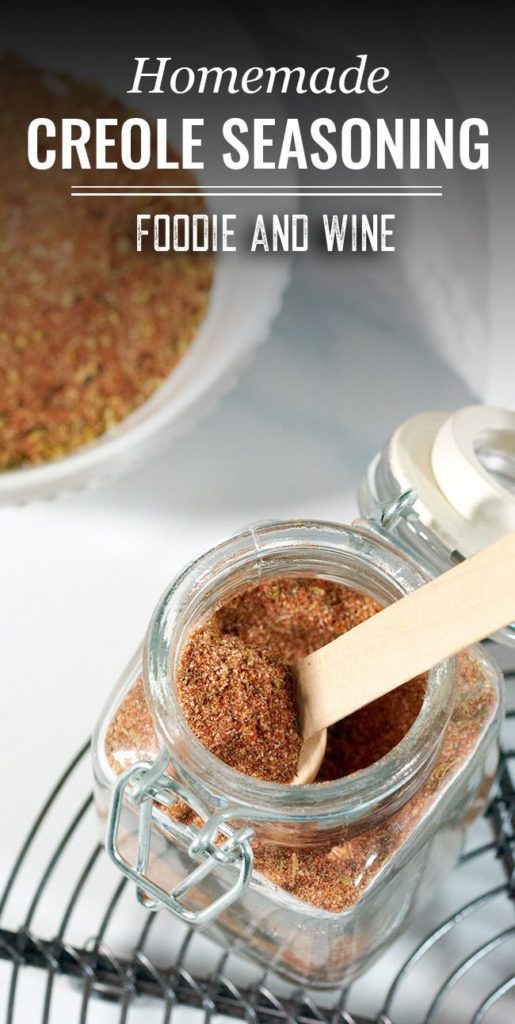 Homemade Creole Seasoning takes only 5 minutes to mix and adds authentic Louisiana flavor to your Southern recipes or even a homemade cajun sauce! 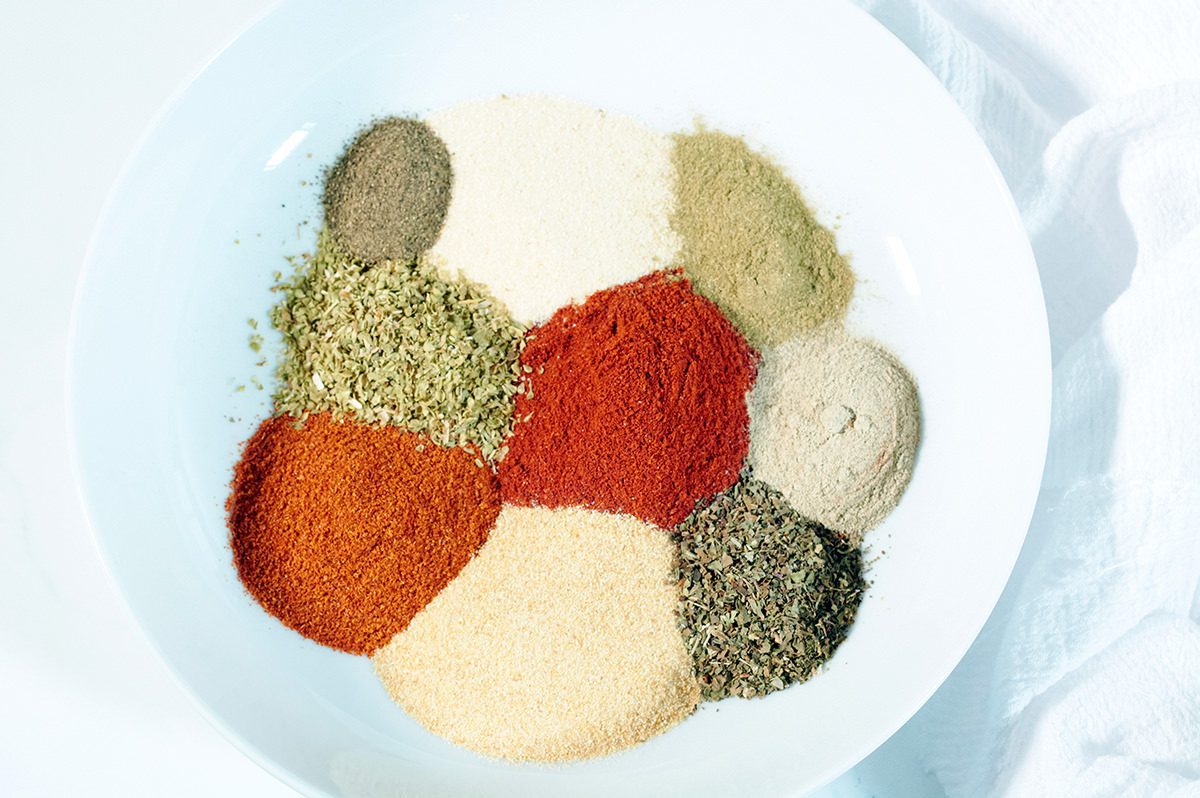 While most recipes call for salt, including Tony Chachere’s, Emeril’s, and Zatarain’s, this homemade no-salt Creole blend does not. We are acutely aware that salt level preference varies and a large portion of American’s need to reduce their sodium intake, so did no include it in this mix. Instead, you can add salt, to taste as needed. 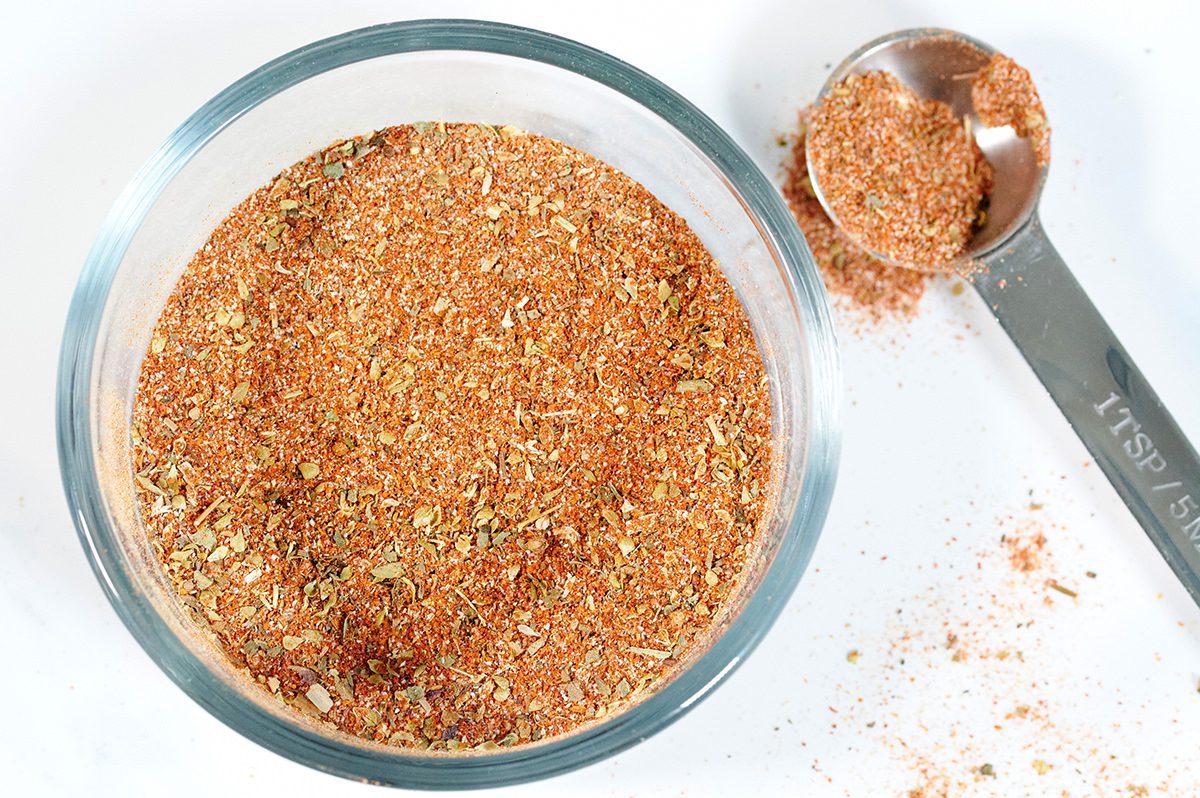 What is Creole Seasoning Used For

Cajun seasoning can be used as a creole substitute, if that’s what you have on hand. We recommend adding a pinch of other dried herbs to make up for the lack of them in the cajun mix. Think thyme, oregano, rosemary, basil and/or bay leaf. 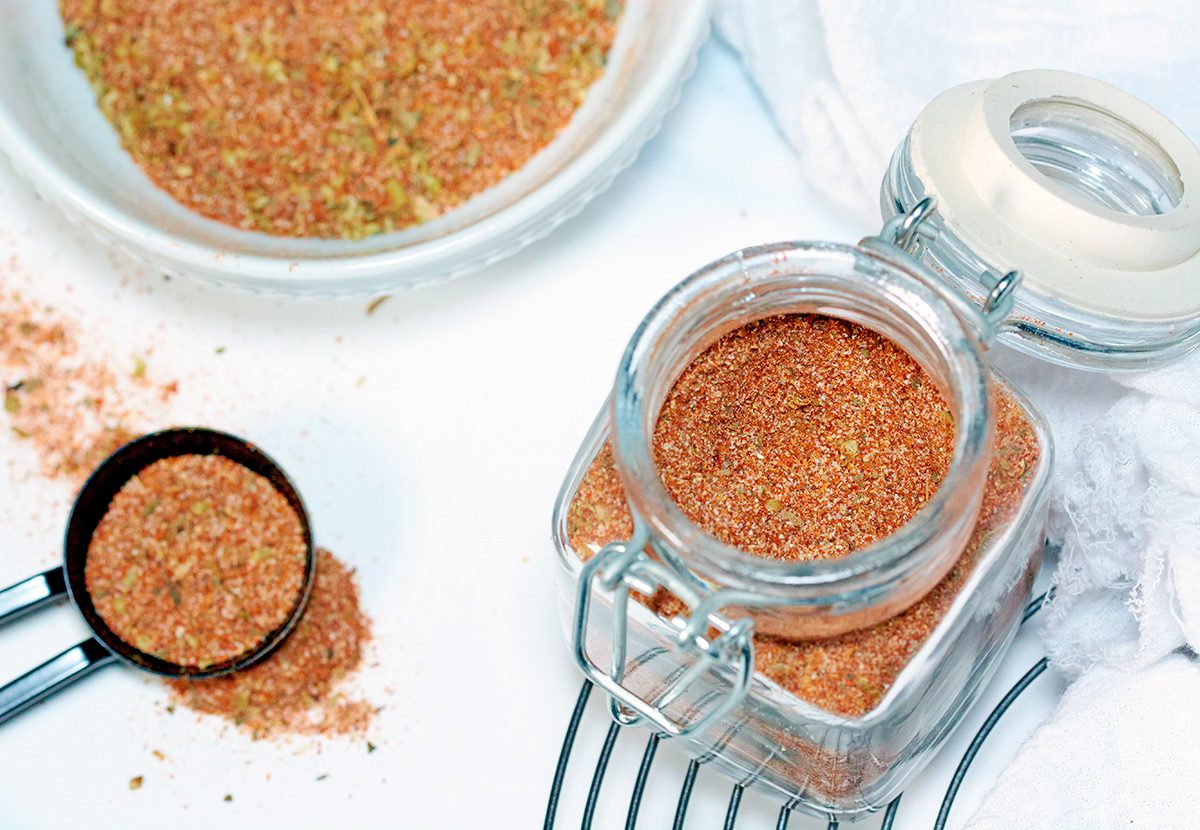